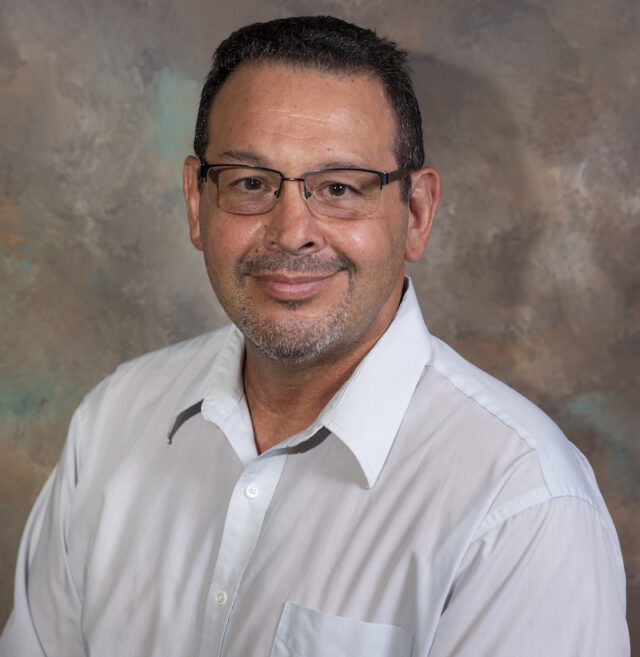 Philip Trejo grew up in Pueblo, Colorado. His father was a first-generation immigrant from Mexico, and his mom was of Scottish descent. Even though his parents never graduated college, they ensured that Phil and his two younger brothers would. All three boys earned bachelor’s degrees, and their children have as well.

Growing up, Phil’s own public school experiences were less than great. Being in low-performing schools, having teachers that didn’t seem to care, had low expectations for their students, and judging them based on their zip code and circumstances.  Yet, there were a few that were different; they cared and were powerful positive role models. Those few left a last impression on Phil and imprinted the dream of being like them, a teacher who makes a difference, challenges, and supports students in moving towards their potential.

Philip Trejo has served in education for over 20 years. His professional experiences include teaching and leadership roles from PreK to higher education. The diversity of roles has been his drive to make a positive impact and change agent in whatever role he has had.

For Phil, it is a moral imperative that first, all students have access to quality education and, secondly, experience success at the highest level possible. This desire led Phil to specialize in school improvement and transformation. Phil has been a part of transforming some of the lowest-performing schools in various states into schools that became known for high student growth and achievement levels. Phil has presented at several national conferences on Equity, Academic Resiliency, and Student Support Programming through his school improvement work.

“It is an honor to join the TIA team and serve the students, families, and staff of TIA. I have the privilege and responsibility to build upon the great work done by so many before me here at TIA. I am excited about what we will achieve together moving forward.”