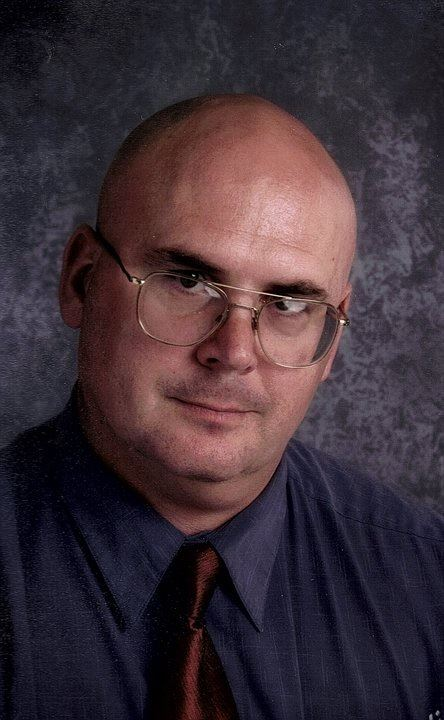 From Marine to School Principal

Larry Speta spent twenty-six years in the Marine Corps before deciding what his next career was going to be. While in the Marines the “teacher bug” bit Larry. He decided after a tour as an instructor for Naval Aviation Maintenance and as an adjunct instructor for the Park College Unit Deployment Program that teaching science would be his future career.

While he was a science teacher at his first school he was drafted into school administration by his then principal as the middle school’s lead teacher, then as assistant principal. This is when Larry decided to pursue his principal’s certification. Attaining his first Masters degree from the University Of Phoenix in Educational Leadership, then a second Masters from the University of Concordia in Curriculum and Instruction majoring in Math and Science. Larry has been a successful principal at four different schools before coming to TIA.

Larry is a native New Yorker, raised by his mother, along with his four brothers and sister. Larry learned his work ethic from her. She often held two or three jobs while going through nursing school. Larry started working at the age of fourteen at a veterinary clinic and contributes this along with his mother’s choice to become a nurse and natural curiosity for his love of the natural sciences.

While growing up Larry attended four middle schools and three high schools before attaining his high school diploma a year early in order to enlist in the Marine Corps.

While in the Marine Corps Larry held numerous military occupational specialties, his last one being an Aircraft Maintenance Chief. He can honestly say that his feet have touched the ground of all of the continents to include Antarctica during his years of service with the Marines. It was while in the Marines that he married his wife Darlene, who “maintained the house” for the family while Larry was deployed.

When Larry decided to retire from the Marines, he was unsure where to retire to. This is when he threw three darts on a map of the United States, the third dart landed near Tucson, and this is where Larry and Darlene decided to move their family to in order to pursue his new career in education.  Larry Asked to join the Tucson International Academy team after meeting Dr “J” and her husband Mr. Herrera and seeing the dream TIA represents for its students.