For nine Tucson International Academy (TIA) students the spring of 2012, P.E. class involved a walk up and down the Eiffel Tower, Art class included a viewing of the Mona Lisa, History entailed a cinematic reenactment of a World War II bombing raid, and lunch hour consisted of snails and frog legs.

These are just a few of the experiences of the group of 26 students, parents and teachers who took advantage of a TIA travel opportunity to spend eight days in France. Each student and their required parent or guardian were responsible to pay for the cost of the trip. Ranging in age from Kindergarten to High School, the students spent two days in Paris and four days in Normandy. The itinerary was planned and directed by a tour company specializing in student travel.

TIA Superintendent Dr. Herrera, otherwise known as Dr. J, travelled with the group. For her, the highlight was seeing the students interact with another culture. Some of the bilingual students had never experienced the language barrier. “It’s one thing to tell them that there are over 850 languages in the world, and another thing for them to hear and experience it themselves.”

And that, according to Dr. J, is the best part of student travel. “It’s what I absolutely love: getting to share the similarities and differences around the world with the kids. Because the world is getting smaller, and the more they can know about what other people live like, the better they’ll get along.” 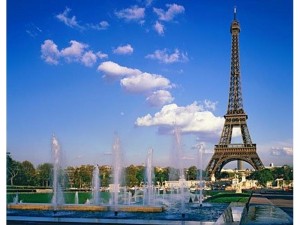 One of the students’ favorite destinations was the Palace of Versailles. They were captivated by the beautiful castle, and intrigued by the lifestyle the royal occupants would have lived with its rudimentary sewage systems and conspicuous lack of electronic media.

More than a sightseeing tour, students were assigned discussion groups and projects to help them process what they were learning. An added benefit of this approach is that students can claim study abroad on college applications.

Sometimes, according to Dr. J, the significance of what the students have learned might not emerge until later. “Next time the topic of World War II comes up in class, none of them are going to discuss it in the same way they would have if they didn’t go. They’ll be saying, ‘You should see the big ramps they made, they’re still there on the beaches right now!’ They have a new confidence in their understanding that history is important because they felt when they were there how important it was.”

As part of their mission to prepare students for a global society, TIA offers two annual travel opportunities, one national and one international. 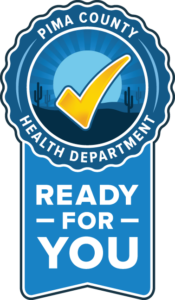 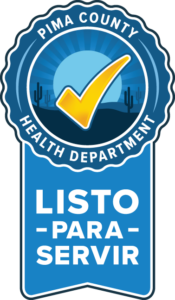