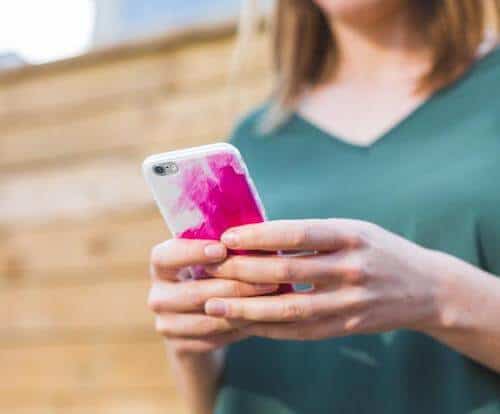 As technology becomes more significant in our everyday lives, cyberbullying becomes increasingly common. Facebook, Snapchat, Instagram, YouTube, Twitter, texts and other digital platforms are all venues for  cyberbullying. While it is difficult to measure statistically because of how hard it is to spot, studies have shown that one in four teenagers has been the victim of cyberbullying,  embarrassed by mean and cruel comments or the posting of personal information, threatened, stalked or harassed by other students or even people they don’t know. One in six admits to have cyberbullied someone themselves.

There are certain aspects of cyberbullying that set it apart from the usual style of bullying. Using a device to bully someone allows the bully to send a constant flow of harassment 24 hours a day. The victims cannot escape by physically separating themselves from their bullies. Digital messages are permanently on line unless they are reported and removed.

One of the most difficult aspects of cyberbullying is how hard it can be to catch. Teachers and parents are less likely to notice it if it is digital so the person being bullied cannot get help unless they seek it out themselves. Concern for social standing can often keep people from going to someone else for help. 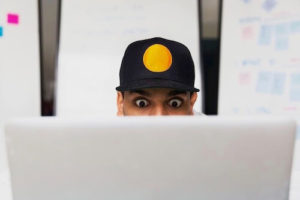 What Are the Signs?

One of the signs that your child is being cyberbullied is how they are acting after using a computer or being on their phone. If they seem angry, sad, or emotionally upset in any way after being online, it is possible they are being bullied.

Inexplicable acting out in school or at home could also point to cyberbullying. If they seem especially emotional, depressed, their grades are slipping, or they want to avoid social gatherings and you cannot see a reason why, it could be because of cyberbullying.

How to Help Them

If you feel like your child is experiencing this, it may be hard to know how to begin to help. Talking to your child and offering support from a place of empathy is the most important thing to do. If you have experienced bullying in your past, it can help to talk about it so your child knows they’re not alone.

Teach your child how to block the bully online. Most digital platforms provide the option to block someone to prevent them from being able to communicate with that person.

Make someone at school, teachers or counsellors, aware of the situation. Because cyberbullying has become more prevalent recently, many schools have programs and protocols to help kids deal with this.

Putting a limit on your child’s technology use may seem more like a punishment than a solution to them, but sometimes kids have a hard time keeping themselves from constantly checking social media accounts, even if they are being harassed through them. They may need you to step in.

Whatever you chose to do, being aware about cyberbullying is the first step.

Here is a  link to recent article about a documentary that A & E filmed dealing with this issue at a high school in Kansas.  7 adults went undercover as high-school students and found cell phones pose a much bigger problem than adults can imagine 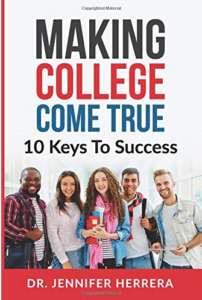